"Hello. My name is Inigo Montoya. You killed my father. Prepare to die!"

Since he was born, Álvaro’s neurons were shaped like numbers. This almost unknown mutation is caused by the so called Álvaro Navalmoral’s syndrome. He is the only person who has it, but it is incredibly benign. In fact the WHO changed its classification from ‘Chronic diseases’ to ‘Superpowers’ in 2009.

This is why his mental capacity equals that of two hundred people and thirty seven great apes. The next logic step was starting a conquest of mathematics. However, he soon discovered that a new mutation reduced his neurons’ shape variety to just zeroes and ones. The leap to computer science was unavoidable.

In addition to saving the world, videogames have been always his hobby. All these features caught The Goat’s attention and recruited him for his eclectic professional team.

A Game: City of Heroes: Going Rogue
A Band: Brokenkites
A Book: Pandora’s Star / Judas Unchained by Peter F. Hamilton (a book split in two
A comic: The Superior Spider-Man by Dan Slott 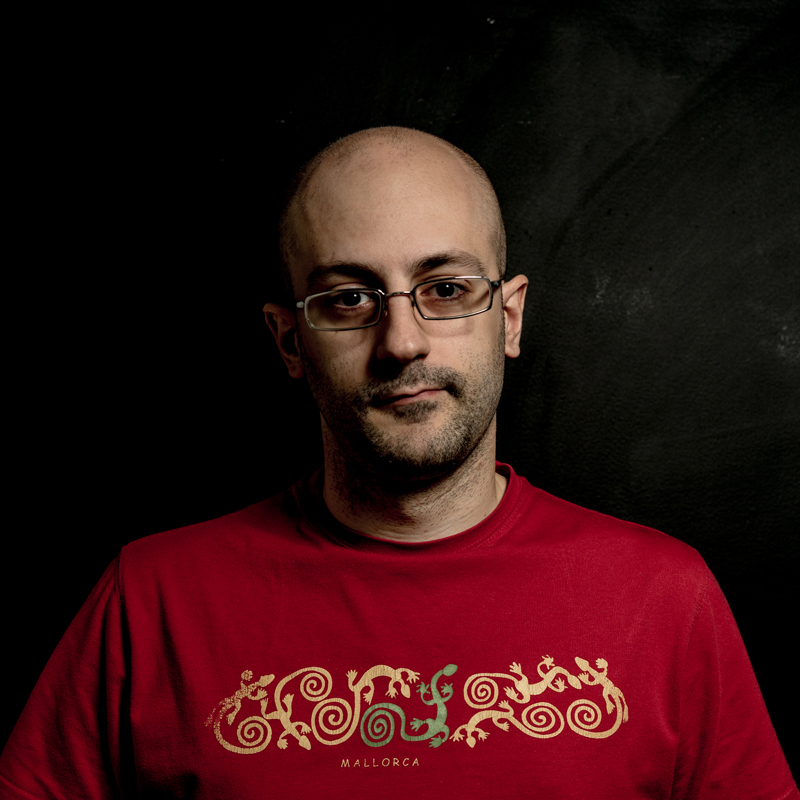