Sun Tzu, The Art of War

Carlos was born in 1986 with a sole purpose in his mind: doing whatever he wants. Sometimes this has been difficult because he usually does not know. This feature of his personality has made him an insane multitask Renaissance man. Or that is what he likes to say.

Anyway, he is a game designer, a writer, a journalist, a programmer, a scriptwriter, a singer, a cameraman, a gamer, a water carrier… He has also worked as a freelance media analyst for several companies and institutions and, in fact, he still does it. He has won some literacy and journalism prizes too.

In Risin’ Goat, his main duties are as Game Designer, Scriptwriter and Community Manager. He is also High Commissioner for Honesty. He tries to make the world a better place.

A game: Zelda series
A band: Ayreon
A book: The Ender’s Game by Orson Scott Card
A comic: The Sandman by Neil Gaiman 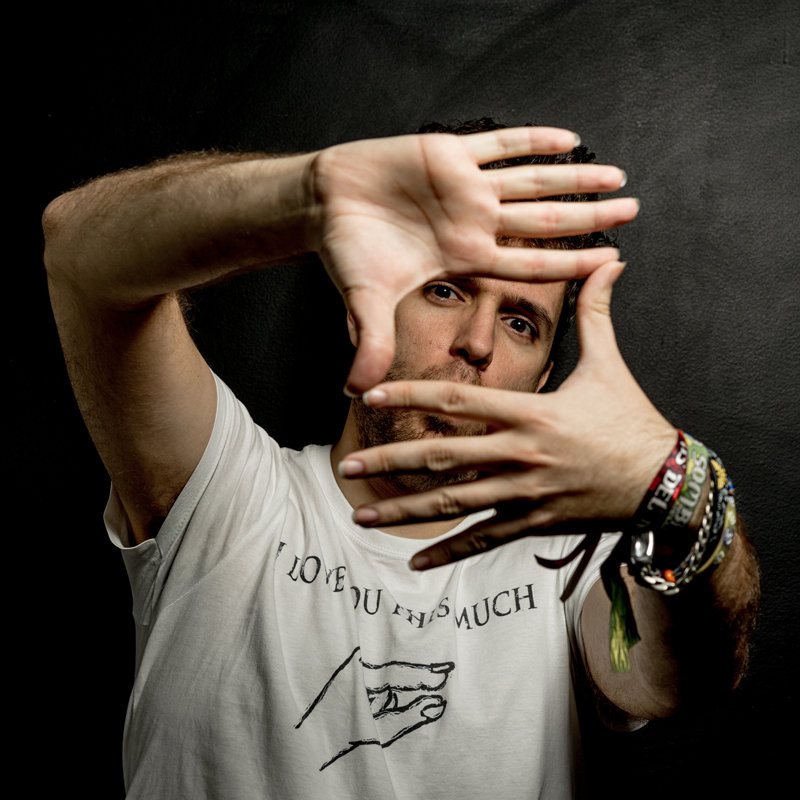