"I replace melancholy by courage, doubt by certainty, despair by hope, malice by good, complaints by duty, scepticism by faith, sophisms by cool equanimity and pride by modesty."

After some decades walking the Earth, David still doesn’t really know who he is, since he is more interested in what lies in front of his eyes than in what hides behind them. So let’s just stick to the facts.

David has been a self-employed Web developer for the last 20 years. During this time, he has never stopped starting new projects here and there. He certainly seems to have a lot of initiative and maybe that’s why he was chosen by The Goat to gather the crew and lead the project to its end (whatever it may be). So, if anything goes wrong, then you know who’s to blame. Good Goat, have mercy on poor him!

A game: Quake III Arena
A singer: Tom Waits
A book: The Heart of Darkness by Joseph Conrad
A comic: Bone by Jeff Smith 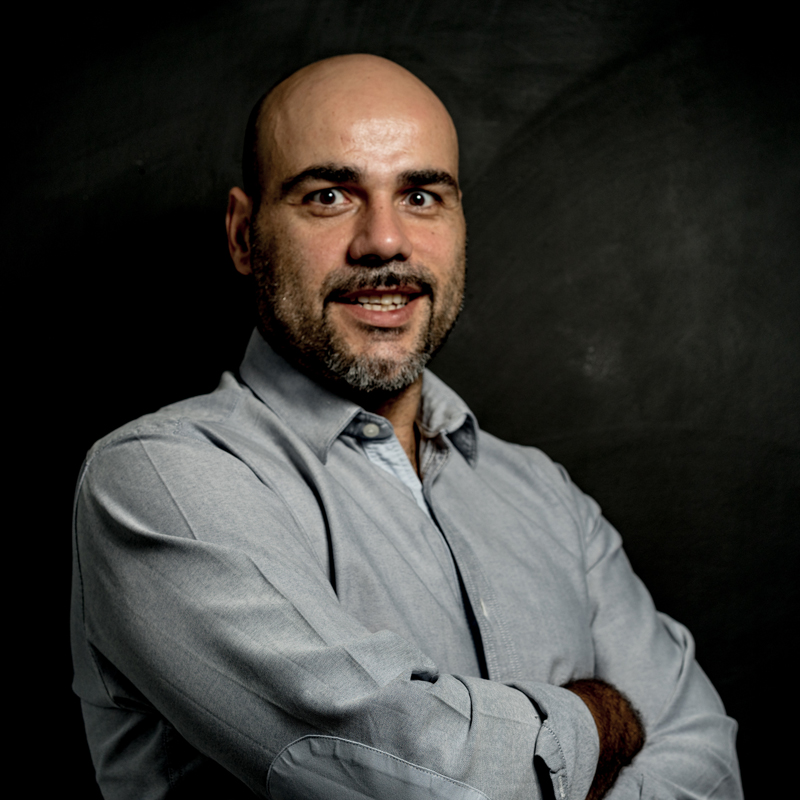