"Look behind you, a Three-Headed Monkey!"

Jaime Jurado Pérez was born in the year of grace, 1985. Ever since he was a child, he stood out in graphic arts. He specialized in painting frescoes when he was only five years old. Her mother was not as excited as him about it.  When he reached his twenties, he studied Advertising and PR. After that, he devoted his life to his real passion: videogames.

He is currently working as a 3D Artist and Game Designer for Risin’ Goat, although he spends much of his time modeling 3D scenarios and performing small graphic design projects (sketches, illustrations, corporate identity).

A game: Monkey Island series
A band: Metallica, Blind Guardian
A book: Trainspotting by Irvine Welsh
A comic: X-Men by many authors, created by Stan Lee and Jack Kirby 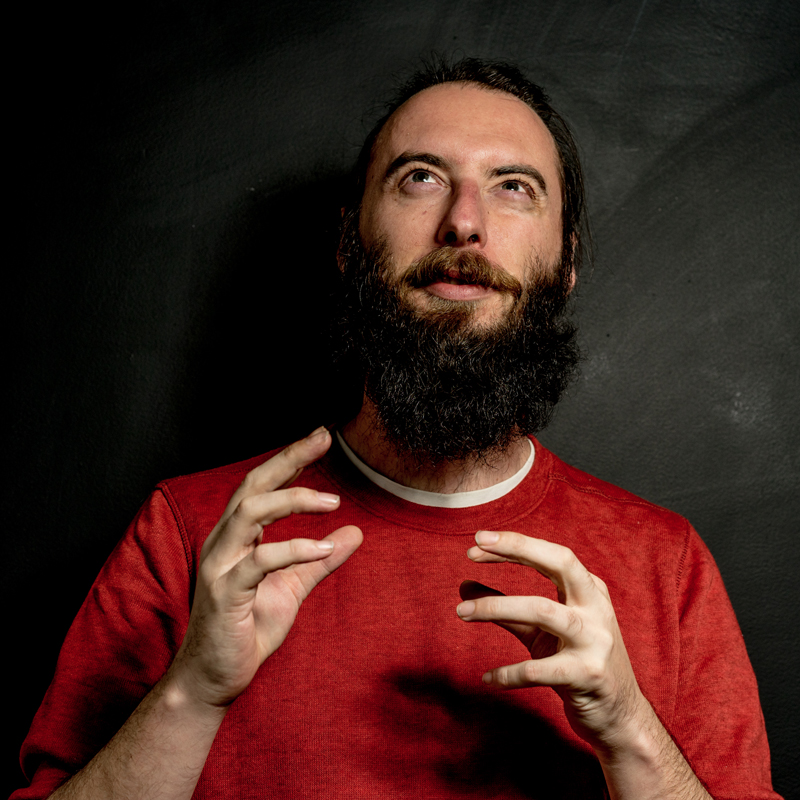