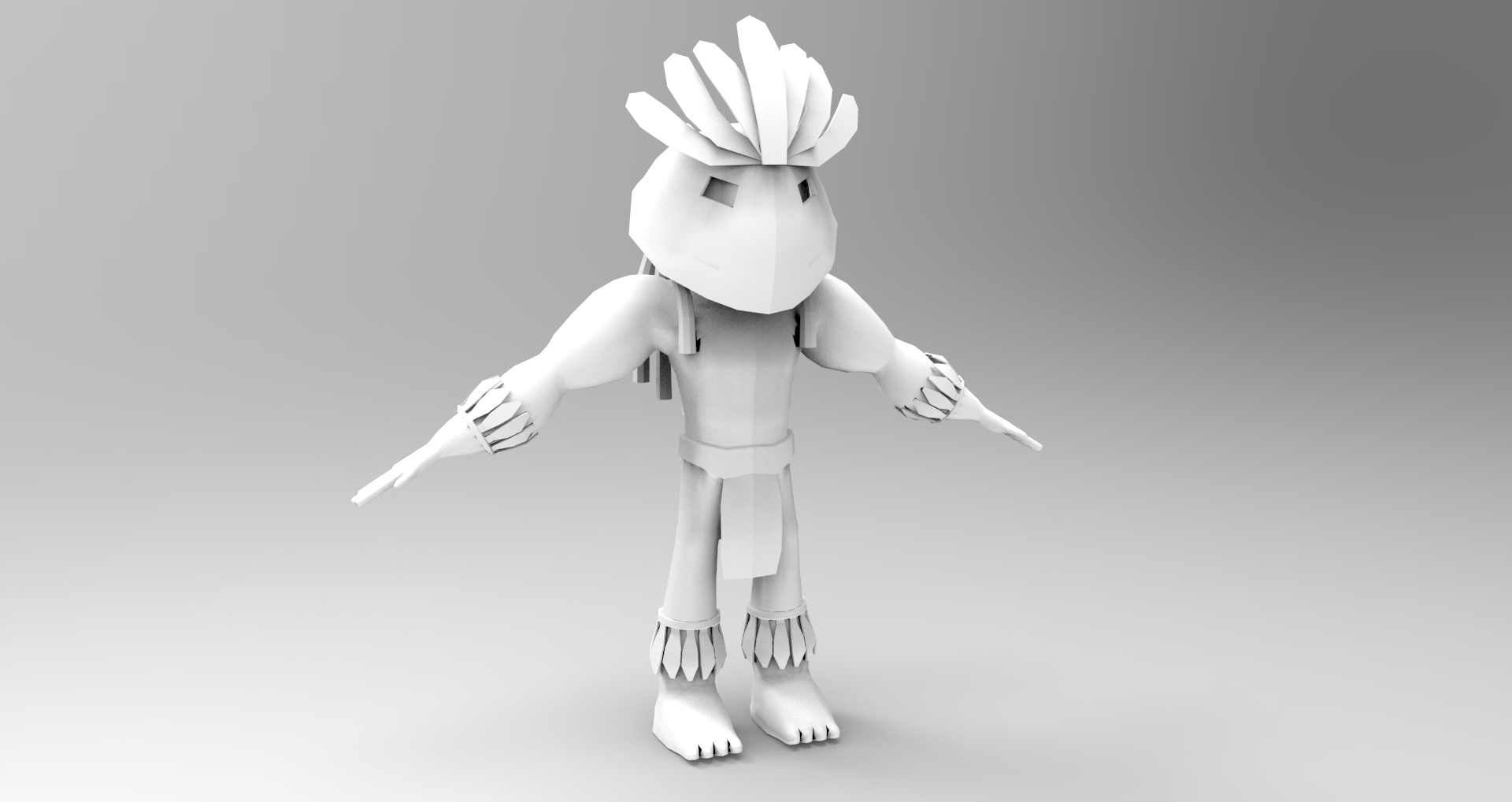 We return with our second post about the Makoa Masters. Today, our protagonist is Ailani, Master of Wisdom and Chief of the Makoa tribe. Try to spot him in this screenshot! He’s not very good at hiding

He is a really good leader, acting like the father of every member of the tribe. Even Waha Nui! Which is a grouchy misanthrope and has lived more years than him.

As a leader, he is the one who makes the ultimate decision regarding the Makoas. Sometimes, this means that he will have to take hard decisions in order to assure the tribe’s survival.

Being a Makoa Master implies that he has endured the same rite than Kirm. That’s why he knows its risks and is worried about his safety. However, Ailani won’t let his natural empathy to step on the way of the Makoas. A Rite from the Stars needs to be dangerous in order to be meaningful.

During the game, Ailani will introduce Kirm to the Path of Wisdom, supervising him in some of its tests. Also, he will provide some advices because… you know, wisdom is his thing.

By the way, here is his new 3D model. We have polished him since our Kickstarter Alpha. Well, that’s all for now. Next week, we will talk about Kekoa, Master of Courage.

Have a nice week.