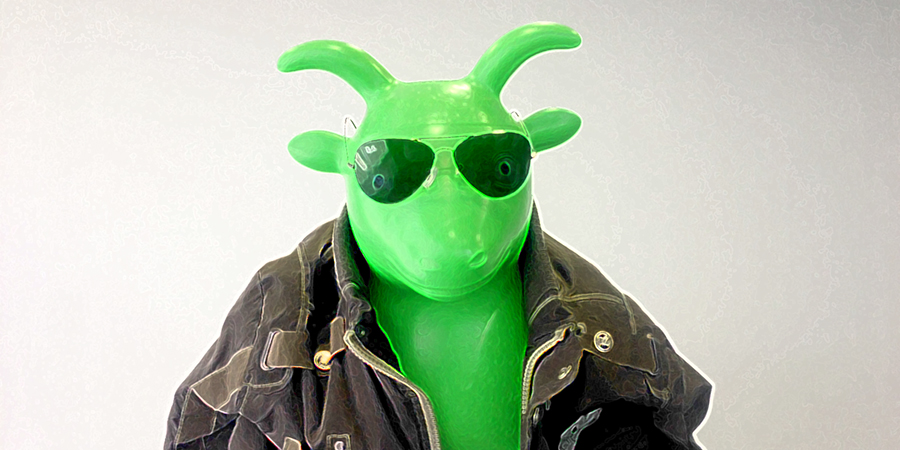 But who is The Goat? That’s a very difficult question to answer. It is said that he was spotted for the first time in 1618 in the Yucatán Penninsula, roaming in the jungle. It is unknown what he was doing there, but that year more than 70 eclipses were recorded. Eclipses that, curiously, only affected that area.

However, other sources assure that there is documentary evidence that suggest The Goat was an active member of the Roman Senate in the second century before Christ. If these sources are to be believed, his human disguise was so good that The Goat managed to create the first Animal Protection Law in history, although it only affected goats and sheep. It is said that The Goat even achieved to get married to a human female. Finally, his wife discovered the goatish truth when she got tired of going bed in a pitch black room.

That was the first time The Goat died, but not the last one. Because The Goat, whatever befalls, always rises.

As a being who exists between legend and myth, narrating every story generated around him would take too much time, too many words, too many bits. So let’s talk about his last rise.

It was in 2013, concurring with the release of the 1.2 version of Terraria, near Madrid, Spain.  This time, he will not dress up as a human. Instead of that, he has kidnapped a bunch of real humans to help him to achieve his unknown objectives. Apparently, making a game is only the beginning.

At this stage, they are seven and they call themselves Risin’ Goat to honor the leader.