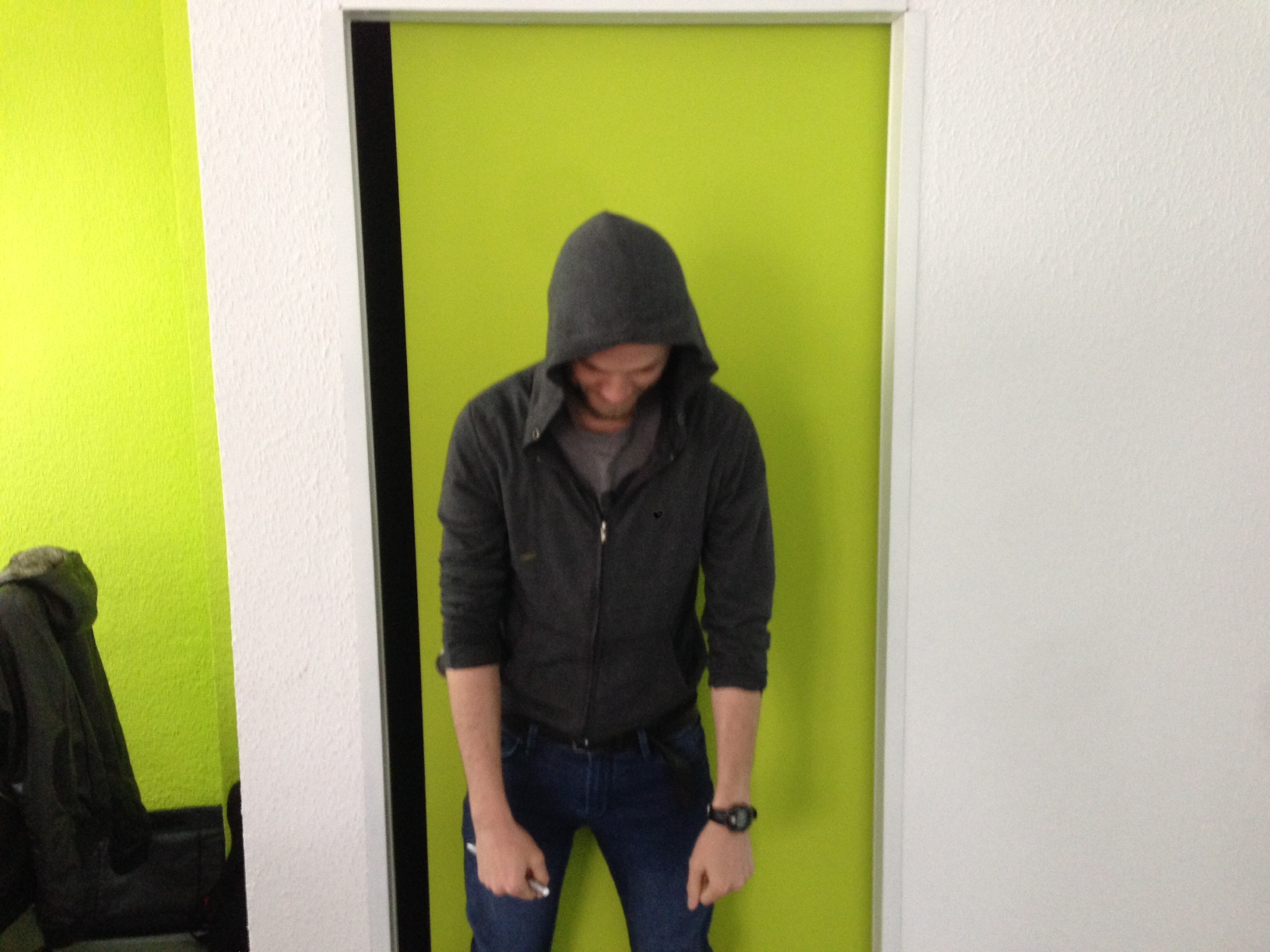 The Goat has realized that there is a need for texturizing jungles, swamps, volcanoes, caves and other astonishing landscapes. That’s why The Goat has decided to recruit a new member for his crew.

His name is Javier Corzo. He has crossed oceans to paint, model and unveil the deep knowledge of the world. Now, his mission is to polish ‘A rite from the Stars‘ so reality itself will be ashamed. This will boost the development.

We hope he succeeds because… Well, let’s say that The Goat is not so kind when he is angry.